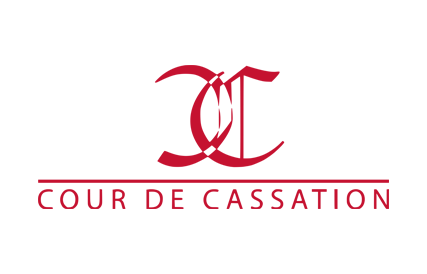 On 11 May 2022, the Social Chamber of the The French High Court of Justice, ruling in plenary session on appeals Nos. 21-14.490 and 21-15.247, issued an important decision in which it ruled on the « Macron » scale, established by the Order of 22 September 2017 and provided for by Article L. 1235-3 of the French Labour Code, the purpose of which is to limit the amount of compensation in the event of dismissal without real and serious cause.

The Court of Cassation indicates that:

It should be recalled that this scale, fixed in relation to the employee’s salary, takes into account the latter’s seniority in the company. The level of compensation is strictly regulated: the amount that can be paid is subject to a floor and a ceiling. The amount is set according to the damage suffered by the employee, and the degree of the « wrong » assessment of the facts made by the employer. 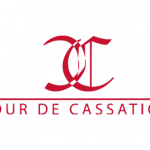